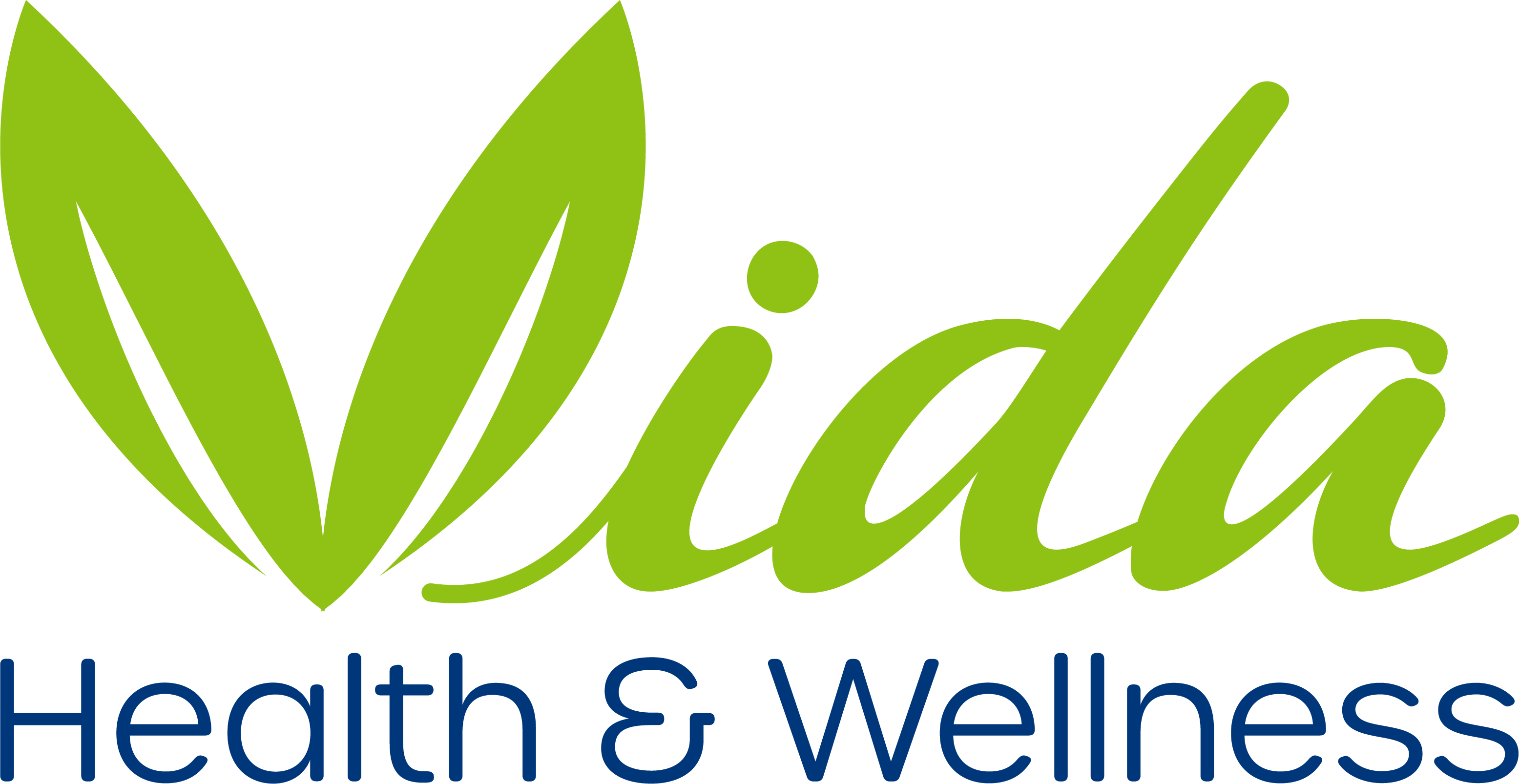 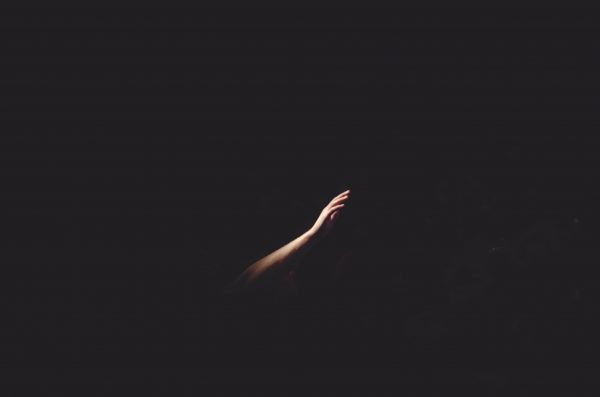 Vaginismus – One Woman’s Journey With Pain and Hope

Today’s post is our first guest article. I am honoured to have the written experience of a woman with vaginismus to share with you, and I hope that it will help others to understand that they’re not alone.

This is what I had thought was a strange story…. my story… my greatest secret.

When I met Mercedes, I was over 40, divorced for almost 2 years, and just starting to date and…. I was still a virgin!

That is correct… I was married. For almost 16 years.
So how was I a virgin?

My husband and I dated for 2 years and lived together immediately after meeting. It was love at first sight. I was young and he was my first boyfriend. I was very much a virgin, in all senses of the word. After being together for almost a year, we were sexual but he could never penetrate me. However, he said he was satisfied in our relationship. We were engaged after two years of dating. Frustrated and scared that there was something physically wrong with me, I decided to see a doctor. I had gone to a women’s clinic and my partner came with me for support.

The doctor came into the room. I explained the issue and she said she needed to examine me. She said everything looked okay. Then upon trying to insert the equipment I stiffened up and she was unable to continue. She explained that my partner should help by trying to force his finger in and try to open me up. So, this is what we tried…. over and over for the next few months. It was awful. It caused me a great deal of pain. I found myself cringing at the thought of being sexual. It was making things worse.

We got married, and the issue was becoming worse, with me crying every time he would touch me.
Over the next decade I went to many different doctors, naturopaths, healers, psychologists, sex therapists, and even several hypnotherapists. I tried numerous metal exercises, journaling, tapping, NLP tech., much of the same and extra sexual techniques, hypnosis, searching for blocked childhood traumas, past life aggression, Catholic upbringing and inner child healing…nothing helped. In fact, I was getting worse with every treatment and specialist.

I would begin to tense up as soon as my husband would come home. I was avoiding him, avoiding any kind of affection and avoiding going to bed. We would go more than a year with NO sexual contact, then contact every couple of months. His resentment grew. Until one day I discovered he had relationship with another woman. I was devastated. Embarrassed. Heartbroken. Alone.

I felt like I was never really a woman. Never normal. That I was unlovable and broken.

I decided that sex was not meant to be for me; that I was not a normal woman. I would never be in a relationship again. I would accept my flaws, fix my broken heart and learn to accept who I was and learn to love myself. That is what I did for the next couple of years.

Then one day while seeing my new family doctor, I was asked why I had no record of having a yearly physical. She asked to examine me. Just as before it was not possible. She assumed this was caused by my pelvis. She thought my pelvis was shifted forward. She then referred me to a specialist – a gynecologist. I made an appointment and met with this new doctor. She asked if she could examine me. Again, I said “sure,” rolling my eyes. I got on the table and told her it is not going to happen. She said it’s okay; she would only use a cotton swab. Well, to her surprise… even the thin cotton swab could not be inserted. I was a fortress. I asked her if it was possible that mine was abnormal and there was no opening.

This is when EVERYTHING changed!!!

She explained to me that this was not the first time she had seen this issue. In fact, it was more common than I could imagine.

She also said there was nothing wrong with me or my vagina. The issue was my pelvic floor muscles. She explained that I had subconsciously tensed up my muscles.
She gave me a list of physiotherapists that she claimed could help. I contacted one and she never returned my call. I was going to contact her again, and found a hand written phone number on the top right corner of the list for Mercedes at Vida Health & Wellness. I called and made an appointment for the following week.

For the first time in my adult life, I had hope…. hope that I was not completely abnormal.
That night, I had begun texting with a man I met on Facebook. I know – strange…. but we talked for a week. I was very honest about my issue. I even told him that I was going to my first therapist appointment. He giggled and asked me if I’d like to go on a date with him. Not sure of anything, I said yes.

My first appointment with Mercedes was…. now, believe me when I say this… it was nothing short of a miracle. No joke!

It started the same as every other appointment: I explained the situation and told her about everything from the past, including all the treatments and methods I had tried in the past. She, of course, asked if she could examine me. I explained that it would be a waste of time. It had been tried numerous times before and could not be done, not even with a long q-tip.

She said she understood and she would not force it. But if I was comfortable, it would help to assess me. I said sure, ready to say “I told you so” again. I was on the table and she explained what she was doing and why. She started by massaging the muscle just at my opening, telling me to wiggle my toes and breathe. We began having a general conversation. She said to me that I would be able to use a tampon in a few months or so, and that I would be having sex by Christmas. I laughed and told her I wish. She told me that my laughter had made my muscles relax. She continued to talk to me, letting me know what she was doing. I was very relaxed and comfortable and then it happened…
She said very calmly I’m inside….

Then I tensed up. She had again gotten me to relax again and feel comfortable again.

I could not believe it. She did in less than one hour what no one else had been able to do in almost 20 years.

I was on cloud nine.

Over the next few weeks, I began to date that guy, and continued to see Mercedes weekly. Although the guy and I were not having intercourse, we were becoming sexual. He was wonderful – very empathetic and so concerned about my needs. I would show him how Mercedes would try to do things just as she did. Just over a month later I was able to use tampons. I could not wait to tell Mercedes the good news. But in July only 4 months after meeting Mercedes, I was able to have intercourse.

For the first time I knew how it felt to be a confident, sensual woman without any embarrassment or shame.

Almost one year later, I have been able to get an IUD. I have an amazing partner. (Yes the same guy I met a year ago.) We have a wonderful relationship that is equal and supportive. We have a very healthy sexual relationship – not just physically, but also emotionally. We can communicate our needs and wants and speak freely without shame or judgement.

I cannot express the amount of gratitude I have for Mercedes and all she has done for me. This is more than just relaxing my muscles. Her treatments changed my life.

Mercedes always made me feel comfortable and relaxed. She had gone out of her way to speak to me freely, helping me to understand my issue. She suggested articles, websites and items that also helped me heal both mentally and physically.